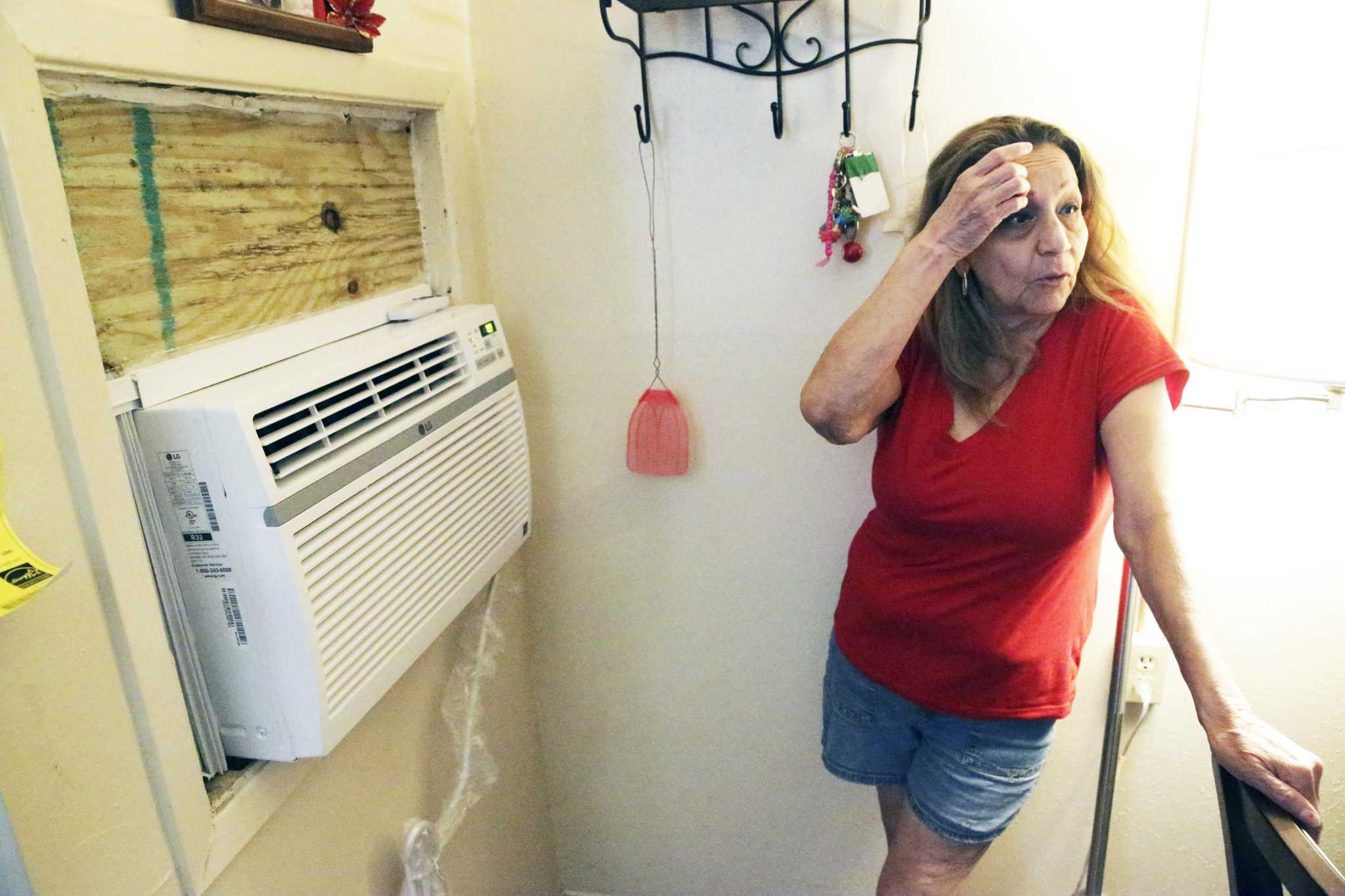 The federal government has rejected the city’s request to spend $500,000 on air conditioners for public housing, jeopardizing the installation of window units in roughly 800 apartments before sweltering summer temperatures arrive.

The denial represents one-third of $1.5 million earmarked to provide air conditioning in 2,400 apartments managed by the San Antonio Housing Authority. Under the agreement, SAHA pitched in $500,000; another $500,000 came from private donors; and the city pledged the remaining $500,000.

“We haven’t given up on our commitment to be a funding partner in the project,” said San Antonio Deputy City Manager Peter Zanoni. “We are going to reassess some other funding opportunities that we have to make sure we come up with $500,000.”

RELATED: ‘It’s been a blessing’: SAHA begins installing AC in housing without it

Zanoni said he couldn’t discuss those options publicly. HUD blocked the city’s initial request because it proposed to pay for the window units using federal grant money, which HUD said needed to be used for “permanent” upgrades. Even though the appliances are installed with heavy-duty fastenings such as tamper-proof screws, HUD doesn’t consider them permanently affixed, Zanoni said.

HUD officials could not be reached Friday afternoon.

San Antonio officials opted for window units because they are far cheaper and quicker to install than other types of air conditioners. SAHA started installing them early this month, with a goal to finish the job by June 30.

But completion of the project is dependent on HUD approving the city’s funding request, said SAHA spokesman Michael Reyes.

“While we are disappointed in HUD’s decision …. we plan on continuing the initiative to provide heat relief for our elderly and disabled residents and families first,” said Reyes.

SAHA oversees 6,137 public-housing units, roughly 40 percent of which are uncooled unless tenants purchase and install the appliances themselves. Hundreds of those apartments were built in the 1930s and 1940s, decades before air conditioning was widely available.

But even today, HUD doesn’t mandate air conditioning in housing subsidized by federal tax dollars. It doesn’t provide funding for the appliances and generally discourages local housing authorities from installing them, unless electricity costs are paid for by tenants.

The SAHA apartments without air conditioning make up one-quarter of all uncooled homes — an estimated 9,600 — in the San Antonio metropolitan area, according to census estimates. According to SAHA, families living in public housing earn on average $9,700 each year, well below the federal poverty level and the city’s median income of $49,700.

Marina Starleaf Riker is an investigative reporter for the San Antonio Express-News with extensive experience covering affordable housing, inequality and disaster recovery. Read her on our free site, mySA.com, and on our subscriber site, ExpressNews.com. | marina.riker@express-news.net | Twitter: @MarinaStarleaf