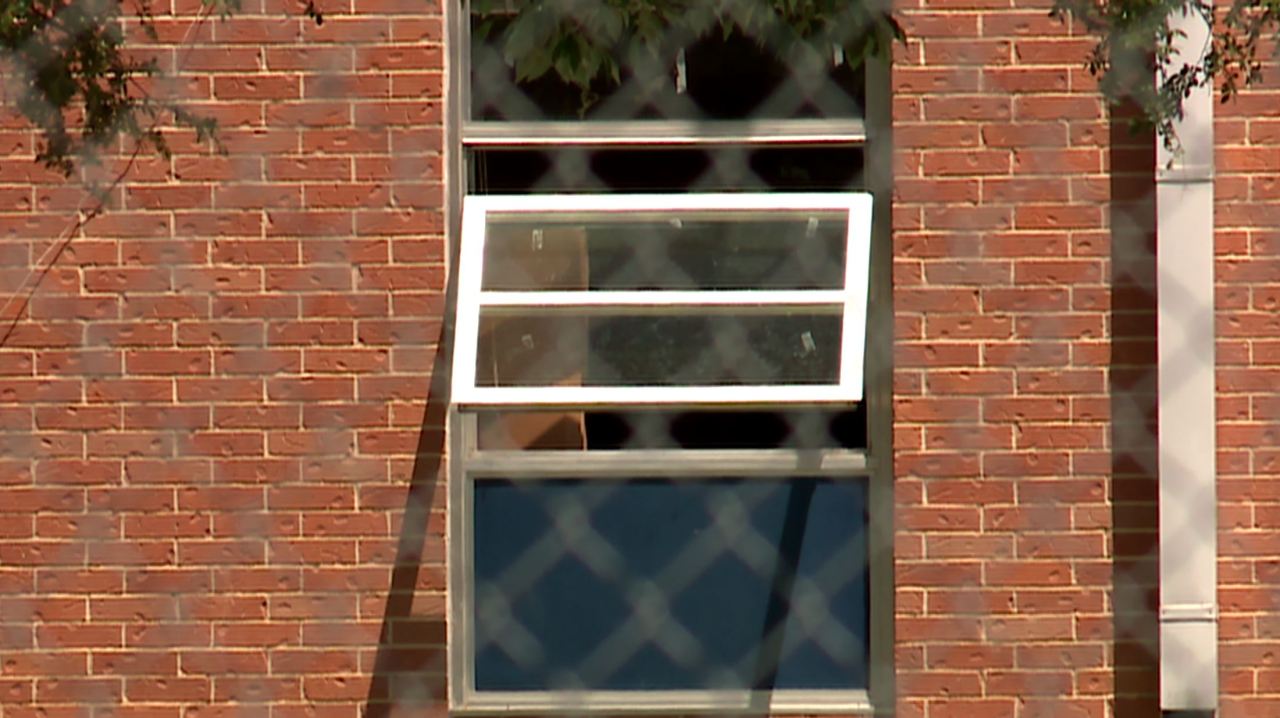 AUSTIN (KXAN) – Like most Texans when the temperatures outside soar, Karie Winfree tries to keep her house cool. However, she’s taking extra precautions after her daughter came home from school with a red face and sweaty clothes on a day in mid-May.

Her second grader told her there had been some air-conditioning issues at Blanton Elementary School.

“She said, ‘Mom, I’ve got to sit down. I’m really, really hot, and I don’t feel very well,’” Winfree recalled. “Can you imagine being in a classroom with 24 kids and two teachers and no airflow? It’s really, really hard to focus. Imagine teaching in that environment, as well.”

It’s a complaint Winfree said she heard at the beginning of the school year, too, when her daughter reported similar problems last August. At the time, a spokesperson for Austin Independent School District told KXAN more than 1,000 work orders related to HVAC issues had been filed across 116 campuses in just the first month of the school year.

Bowie High School was the campus with the most work orders filed, followed by O. Henry Middle School and Akins High School. Twenty-five schools account for more than half the work orders, according to AISD.

As of May 12, 70 campuses had outstanding work orders in different stages of the process.

“They have spot coolers installed,” Winfree said, emphasizing the school district was always quick to respond to maintenance issues at Blanton and tried to cool the classrooms down. She also noted the air-conditioning was reportedly fixed several days later, but she told KXAN she is worried that a more long-term fix is ​​necessary.

“It’s maybe not the greatest use of resources for the district,” she said. “I can only imagine it’s really frustrating for the maintenance people. They are working in really hot conditions.”

The district spokesperson said it has a total of 23 projects scheduled for this summer that include full HVAC replacements. Blanton Elementary is not one of the campuses listed, the district said.

The district’s website shows funds from previous bond elections have covered repairs and work on Blanton’s HVAC system in the past.

The AISD Board of Trustees could vote to call for another bond election in November. Last May, they contracted with a consultant to lead its Long-Range Facility Plan for buildings and infrastructure.