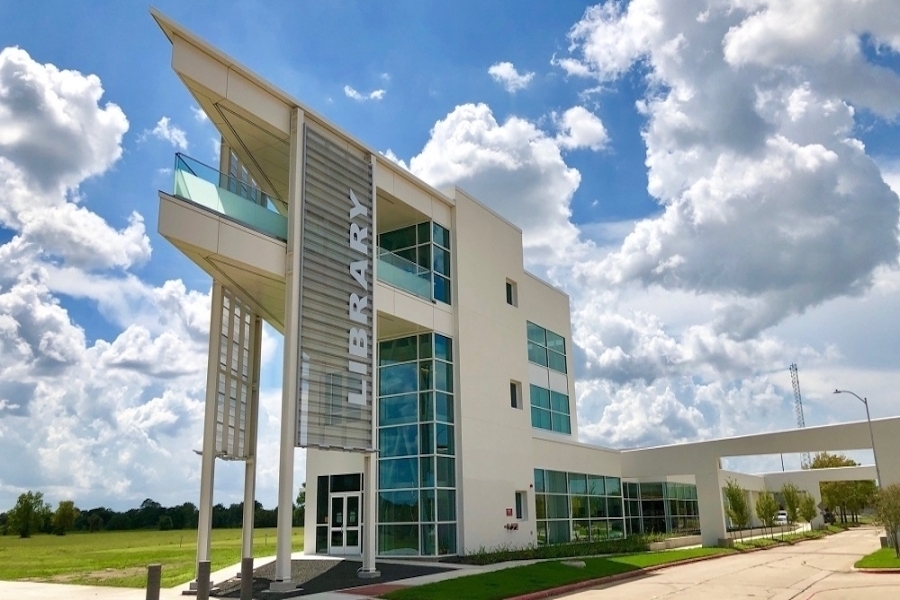 After a monthlong closure, the Missouri City Branch Library has reopened to the public.

The library, 1530 Texas Parkway, Missouri City, which announced it had closed to undergo repairs to its heating, ventilation and air conditioning system, reopened May 31, the library confirmed with Community Impact Newspaper.

The Missouri City Branch Library first opened June 1, 1992, paid for as part of a $10.9 million bond issue, according to the library website. In November 2015, a $6.4 million remodeling project was approved by voters, which included adding 9,600 square feet of space to the library and technology updates. That work was completed in 2019. 281-238-2100. www.fortbend.lib.tx.us/about-us/location-hours-map/missouri-city