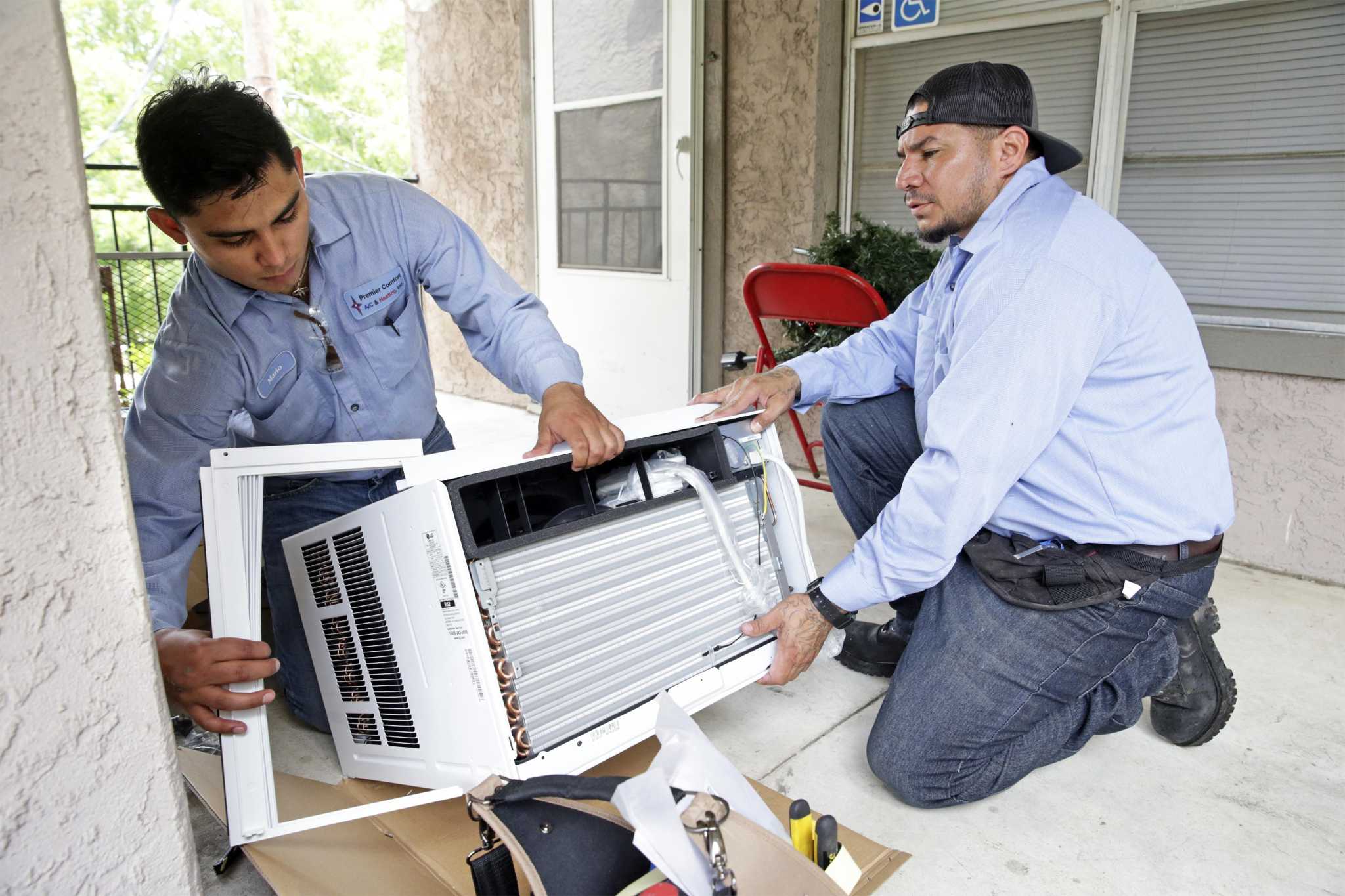 After hitting a roadblock, the city of San Antonio found another way to come up with $500,000 to cool hundreds of public housing units that currently aren’t equipped with air conditioning.

“I’m encouraged by today’s action, and I’m sure the families who live in the units with no air conditioning are relieved that help will arrive soon,” Councilwoman Shirley Gonzales said in a statement. “Poverty does not mean people should live in substandard housing.”

SAHA oversees 6,137 public-housing units, roughly 40 percent of which aren’t equipped with air conditioning. Hundreds of those apartments were built in the 1930s and 1940s, decades before it became widely available.

But even today, HUD doesn’t mandate air conditioning in housing subsidized by federal tax dollars. It doesn’t provide funding for the appliances and generally discourages local housing authorities from installing them, unless electricity costs are paid for by tenants.

Marina Starleaf Riker is an investigative reporter for the San Antonio Express-News with extensive experience covering affordable housing, inequality and disaster recovery. Read her on our free site, mySA.com, and on our subscriber site, ExpressNews.com. | marina.riker@express-news.net | Twitter: @MarinaStarleaf