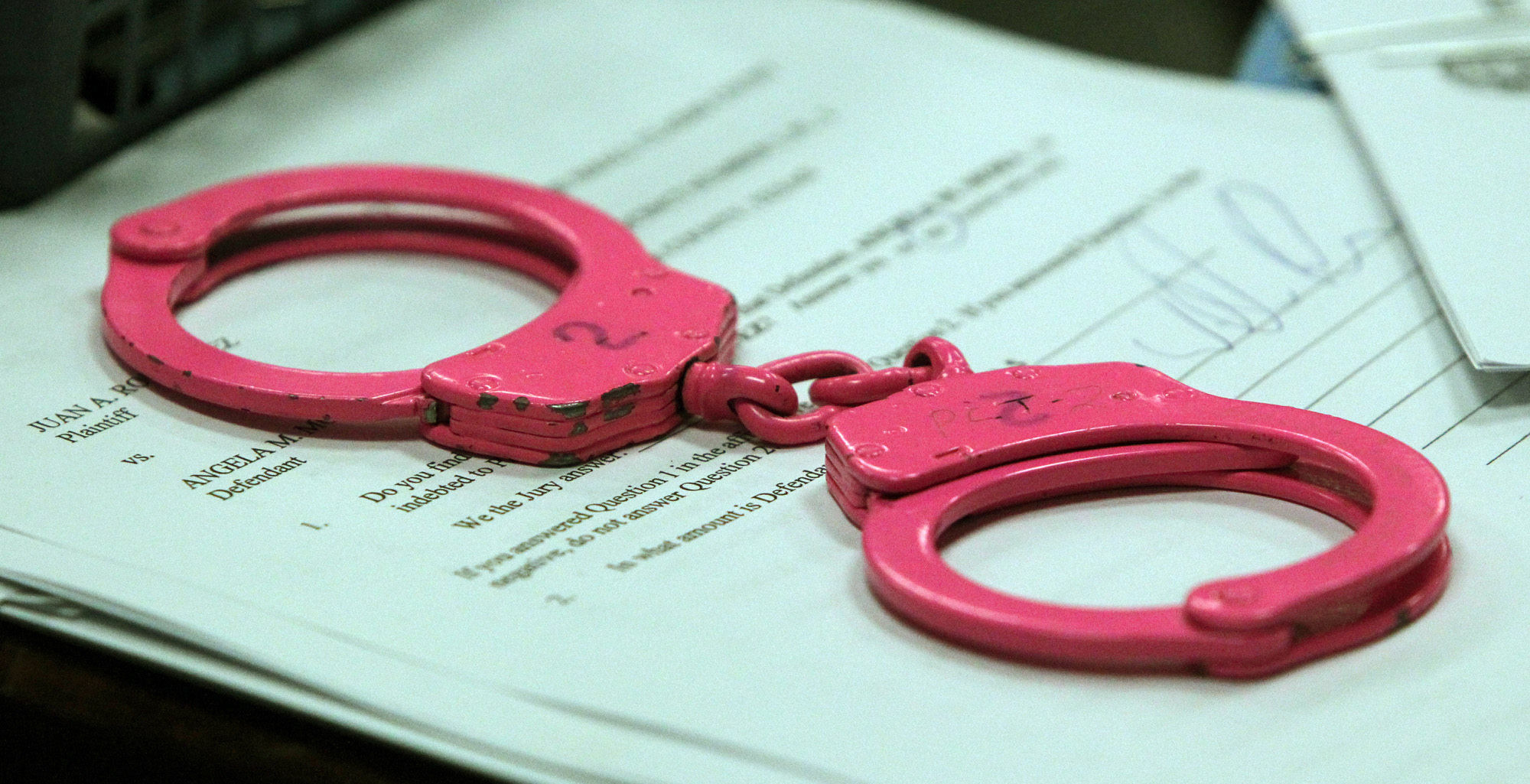 A Converse woman has been charged with multiple child abandonment after police found her three adopted daughters in a house infested with bugs and rotting groceries, according to an affidavit.

Lorraine Sue Garza, 45, was arrested on Friday and charged with two counts of abandoning a child.

San Antonio police were called June 14 by a neighbor who reported that the three girls, ages 15, 13 and 11, had come to their home for the past 10 days to eat and bathe, because her adoptive mother left and did not return.

The girls had been alone since June 3, the affidavit said. The girls also told officers that the house has had no running water since May 21.

Police said when they entered the house, there was a “strong smell of spoiled or rotting food or garbage” and the temperature inside the house was extremely high due to a broken air conditioner. The outside temperature at that time was almost 100.

As officers went through the house, they saw cockroaches, flies, ants and other bugs everywhere, including in the bedroom where the girls slept. There were dirty dishes in the kitchen and garbage and soiled clothes all over the floor in the bedrooms and bathroom. The fridge and a freestanding freezer were both filled with rotting food.

The girls also all slept in one bedroom on the floor because that was the only room with a working ceiling fan.

The three were removed from the home by the Texas Department of Family and Adult Protective Services.

Police found Garza four days later. She is being held on $30,000 bail.